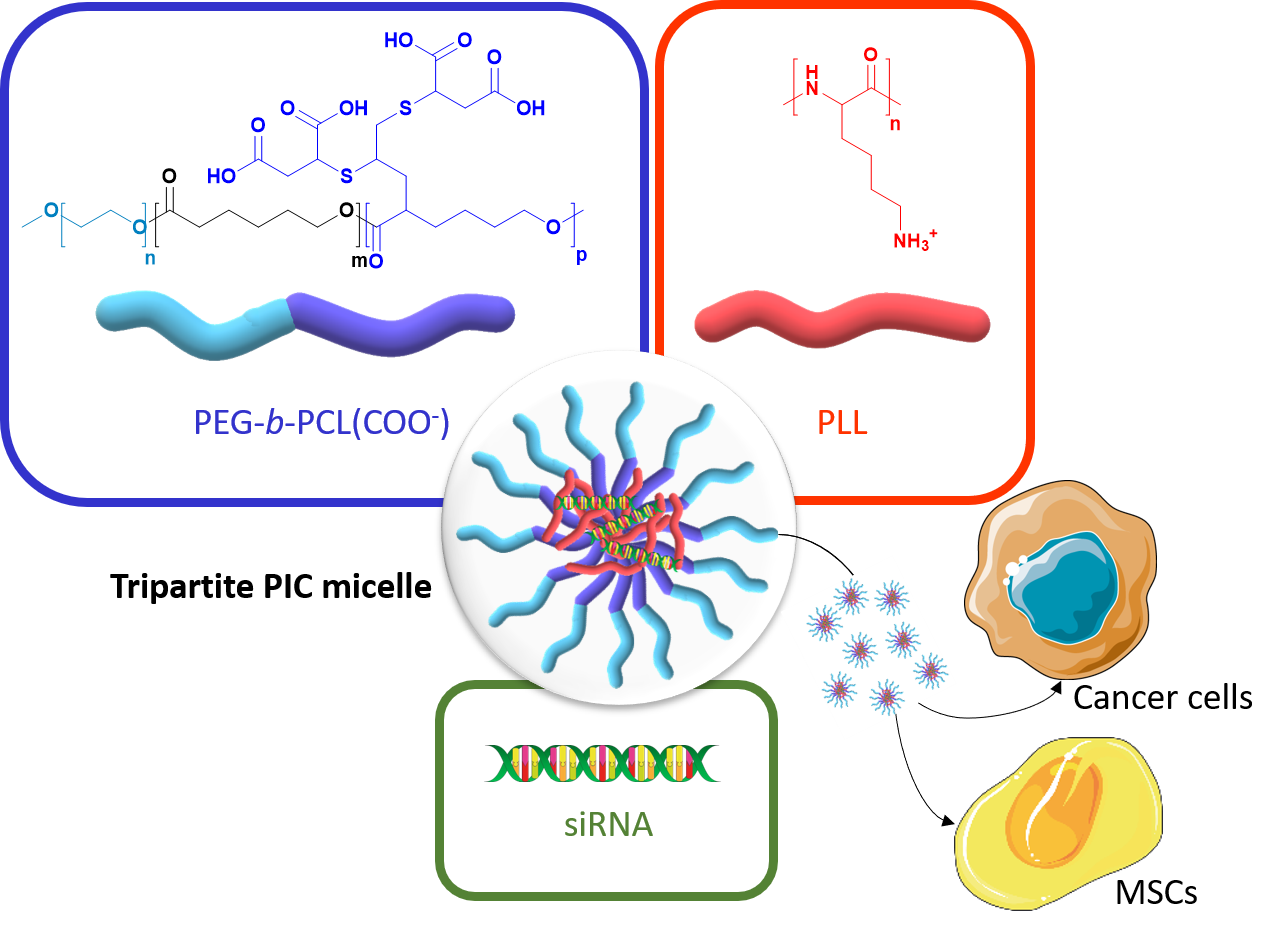 Double-hydrophilic block copolymers (DHBCs), consisting of at least two different water-soluble blocks, are an alternative to the classical amphiphilic block copolymers and have gained increasing attention in the field of biomedical applications. Although the chemical nature of the two blocks can be diverse, most classical DHBCs consist of a bioeliminable non-ionic block to promote solubilization in water, like poly(ethylene glycol), and a second block that is more generally a pH-responsive block capable of interacting with another ionic polymer or substrate. This second block is generally non-degradable and the presence of side chain functional groups raises the question of its fate and toxicity, which is a limitation in the frame of biomedical applications. In this review, following a first part dedicated to recent examples of non-degradable DHBCs, we focus on the DHBCs that combine a biocompatible and bioeliminable non-ionic block with a degradable functional block including polysaccharides, polypeptides, polyesters and other miscellaneous polymers. Their use to design efficient drug delivery systems for various biomedical applications through stimuli-dependent self-assembly is discussed along with the current challenges and future perspectives for this class of copolymers.